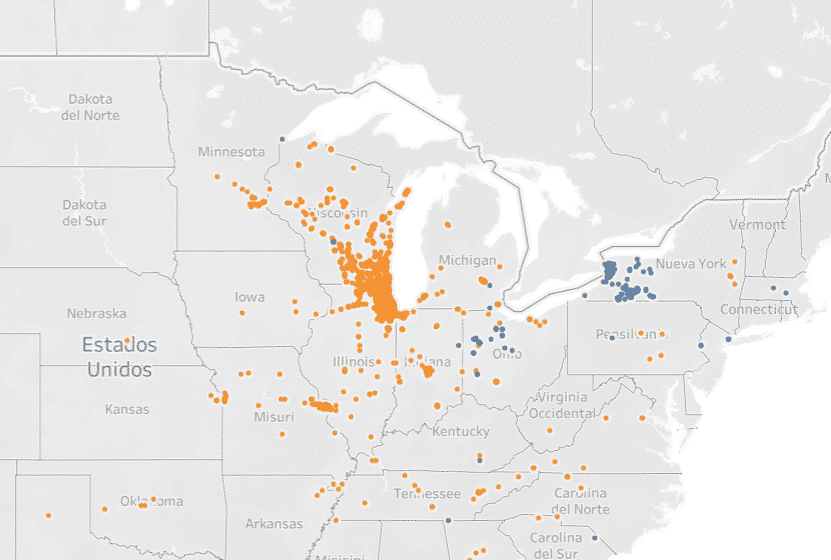 Analyzing satellite photos to estimate the production capacity of an area or evaluating images of a product being sold on the streets to calculate its market-share are some of the business solutions that arise from the transformation of images into data.

Traditionally, when teachers or businessmen wanted data, they requested surveys. Data would be ordered, in the form of numbers or boxes checked on questionnaires. This is no longer the case. Structured, clean, simple, survey-based data are the days of the survey are numbered. In this new era, the messy footprints we leave throughout life are becoming the main source of data, explains the book “Everybody Lies: What the Internet and Big Data Can Tell Us About Ourselves.”

According to the book’s author, Seth Stephens-Davidowitz, an economist and data scientist, “… in this digital age photos are also data. Just as words, once confined to books and newspapers on dusty shelves, have been digitized, so pictures have emerged from albums and cardboard boxes. They have also been transformed into bits and released into the cloud.“

In the case of satellite images, they allow estimates to be made about the productive capacity of a certain area. For example, the night light emitted can give an idea of the economic dynamism of an area.

The book points out that for example “... in South Korea, nighttime light increased by 72% from 1992 to 2008, which corresponds to a period of remarkably strong economic development. In North Korea, during the same time, nighttime light decreased, corresponding to a bleak economic period.“

Although these image-derived figures do not allow for accurate estimates, when combined with other data sources, from official government figures, to company databases, for example, they allow for improved calculations. In other words, the use of multiple sources considerably improves the quality of the information and increases the precision of the final results that can be concluded.

The estimation of the percentage of cigarettes in the Philippines that did not pay taxes is another area in which it was useful to apply this type of solution.

The book points out that using photos of “… of cigarette boxes seen on the street, to check how many of them bore tax stamps like all legal cigarettes“, made it possible to learn that the amount of products that did not pay taxes was significantly reduced in the Philippines between 2015 and 2016.

Processing the information provided by satellite photos of crop areas, rooftops of industrial compounds, commercial areas and residential complexes, to estimate any kind of data, is another use for this new technology.

See information about the book and the author.