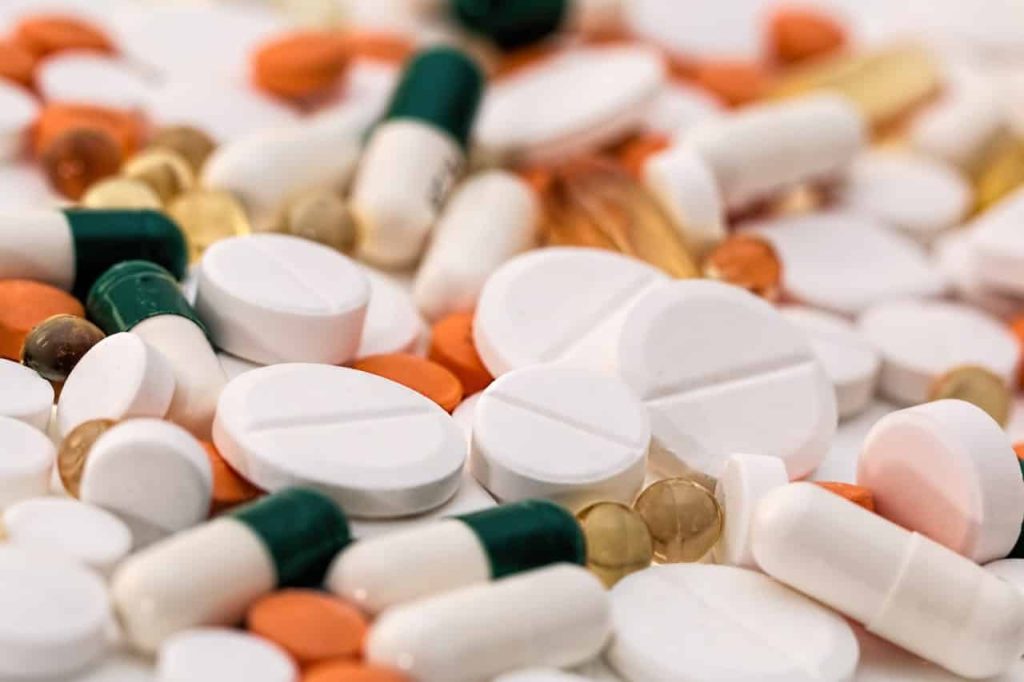 By means of adequate methodologies for the analysis of large volumes of data that are generated in the public procurement portals of Central American countries, it is possible to estimate the size of the institutional market for pharmaceutical products and identify the main competitors.

An analysis by PREDIKData-Driven‘s Business Intelligence department provides interesting data on the companies that in 2020 were awarded contracts to supply pharmaceutical products and medical supplies to the different Ministries of Health and Social Security entities in Central American countries and the Dominican Republic.

The data collected show that in Guatemala, J.I. Cohen S.A. continues to be one of the main suppliers of medicines to public institutions. Agencia Farmaceutica S.A., Medicamentos Avanzados S.A., Servicio de Comercios Interanacional S.A. and Compania Farmaceutica Lanquetin, are other companies that won most of the contracts tendered last year.

In Costa Rica, some of the companies contracted by the government were Cefa Central Farmaceutica, Grupo Lauher S.A., Abbott Healthcare S.A., Inversiones Acifolium Limitada, Medical Center S.A., among others.

PREDIKData-Driven develops Business Intelligence solutions for companies in the pharmaceutical industry in Central America, Mexico and other Latin American countries, with alternatives ranging from market studies of specific drugs or medical equipment, to research tailored to the specific business needs of laboratories and pharmaceutical companies with interests in the Central American, Caribbean or Latin American market.